correspondent in South Lebanon reported on Tuesday that an unidentified man from Israel crossed over into Lebanon, “where residents of the town of Aitaroun in the South arrested him and handed him over to the Army Intelligence.”

"He does not seem to speak Arabic," a source told AFP. "He could possibly be an Israeli citizen."

"This morning UNIFIL was informed initially by the Israeli army about a man crossing the technical fence from Israel into Lebanese territory in the general area of Aitaroun," UNIFIL deputy spokesperson Andrea Teneti told AFP.

Lebanese security sources said that the man was not carrying any identification documents and is schizophrenic.

French agents in UNIFIL suspected the crossover, calling for reinforcements to surround the area along with the Lebanese Armed Forces (LAF). French helicopters flew over the region in search of the man. 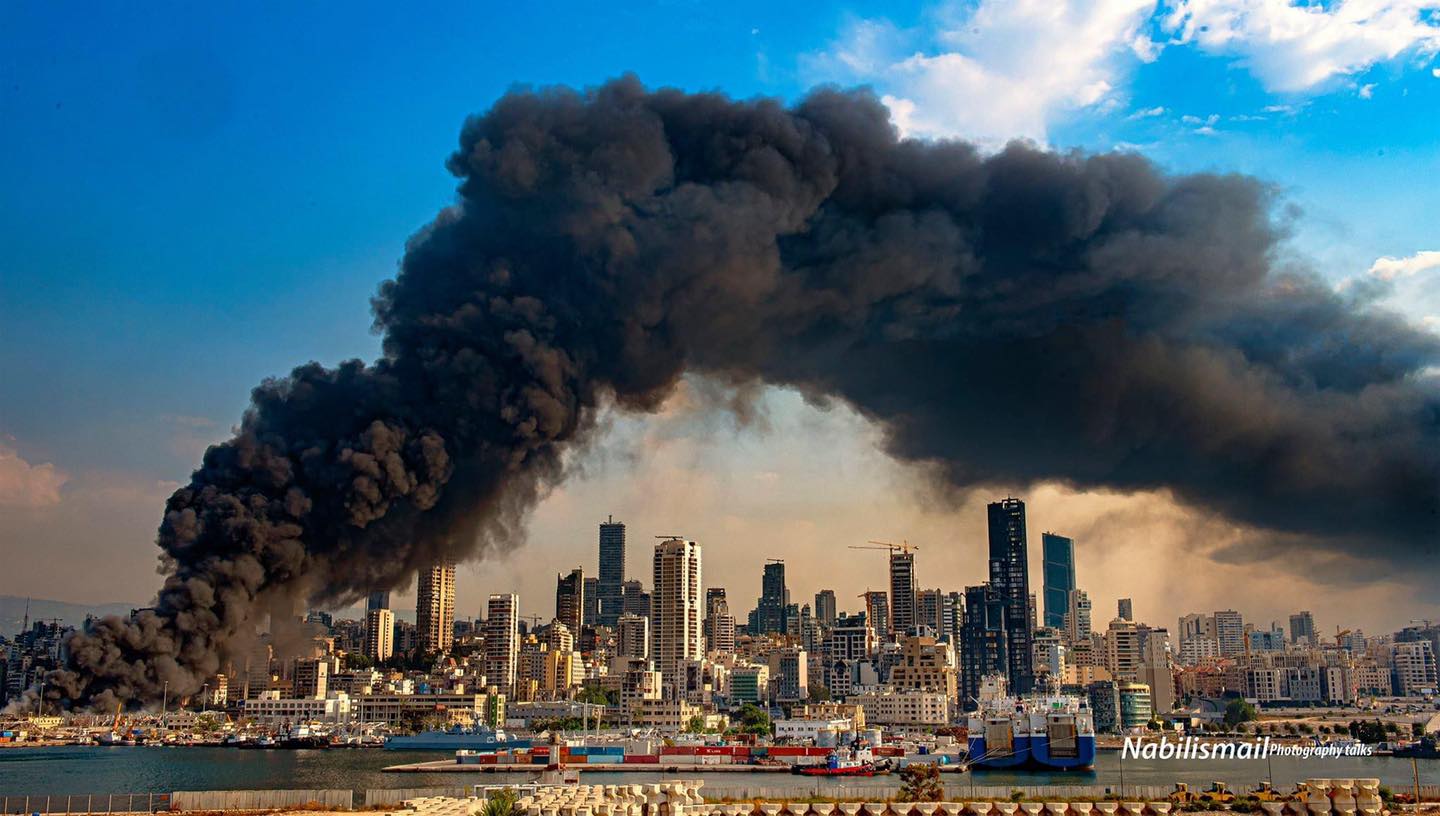 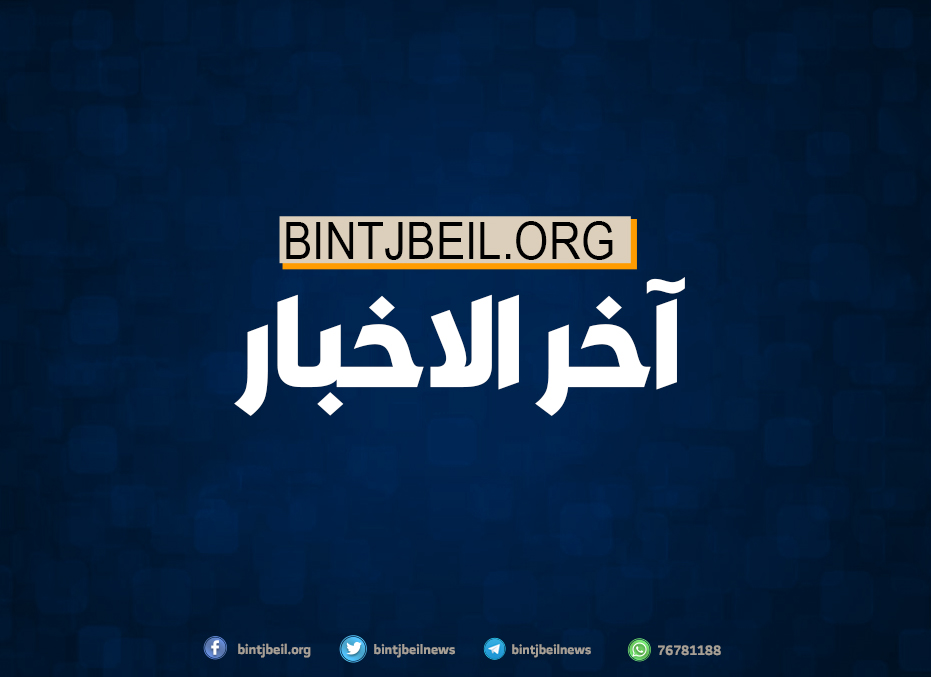 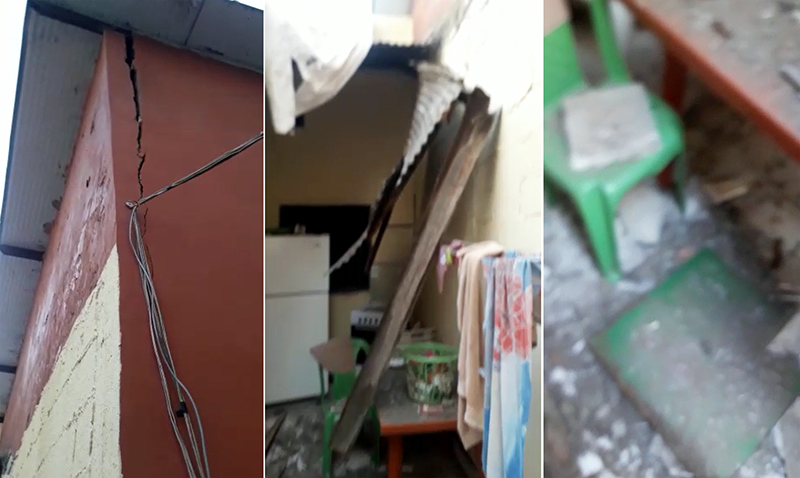 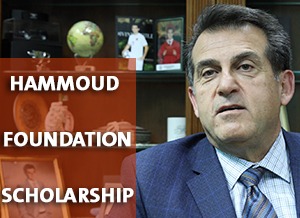